One thing I find myself repeating a lot when I write/present pipe tobacco reviews is “Cherry is a very popular and frequently used flavour for pipe tobacco.” It’s true; if you look at basically any brand of pipe tobacco that makes flavoured blends, you can bet your last penny on them doing a cherry flavoured blend. However, even with all those cherry flavours available I don’t think I’ve ever done a comparison or ranking of all of them, as just because something gets done a lot, it doesn’t mean it can’t be done right! 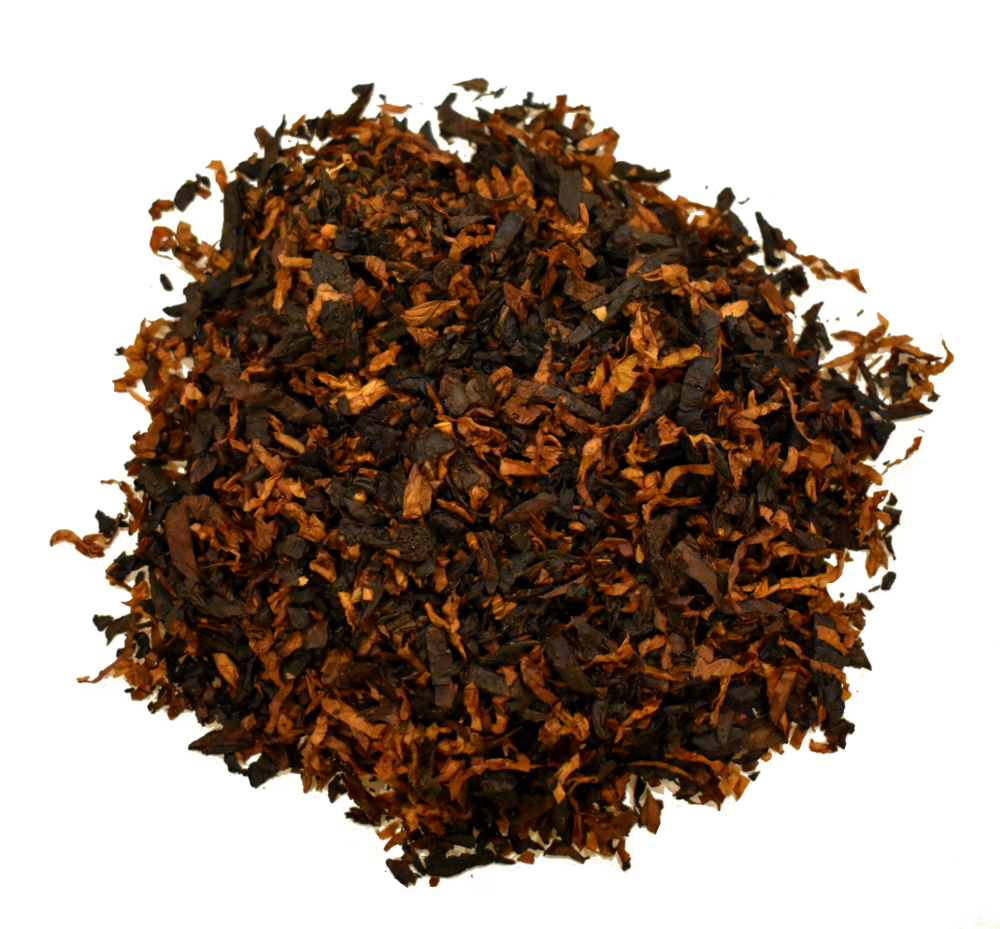 This is what I’d call our “Classic” black cherry blend. It has a nicely varied base consisting of Virginias, Burley and Cavendish. The cherry flavouring definitely takes the forefront of the taste, but that’s not to say it totally overrides the taste of the tobacco; the slightly sweet Virginia and toasty Cavendish do occasionally poke their heads through the flavouring. If you’re looking to try out cherry blends, this is a great place to start.

I like this one for being quite different. It definitely has a cherry taste but it’s a much more tart, tangy cherry, that occasionally flits into more floral territory. Also, despite most cherry flavours calling themselves “Black cherry,” this is one of the few blends that extends the “black” to the tobacco itself. It is a deep, jet black Cavendish that gives a rich, sweet undertone that contrasts beautifully against the tanginess of the casing.

We’re moving into Scandinavian territory now with “The Remarkable Dane,” Alsbo Ruby. As you might well know, Scandinavian aromatics are characterised by a slightly more reserved approach to casing than their American brethren. This means the taste is usually more balanced between tobacco and casing. This isn’t to say the tobacco is strong; Alsbo Ruby’s mixture of cured Black Cavendish, Golden Virginias and fine Burley is pronounced without being overwhelming and balances nicely against the unusual black cherry & wild cherry combo of the casing.

Sticking with Scandinavian aromatics, Borkum Riff Ruby is a Cavendish style blend, made from fermented Burley and Kentucky tobacco. As is the trademark style, the cherry casing is noticeable, but doesn’t totally dominate the taste of the tobacco. There is a pleasant, toasty and sweet taste from the tobacco, which harmonises nicely with the casing. Speaking of which; the cherry taste is pleasantly fresh and they’ve also snuck a hint of vanilla in there, but cherry is very much the focal point of the blend. 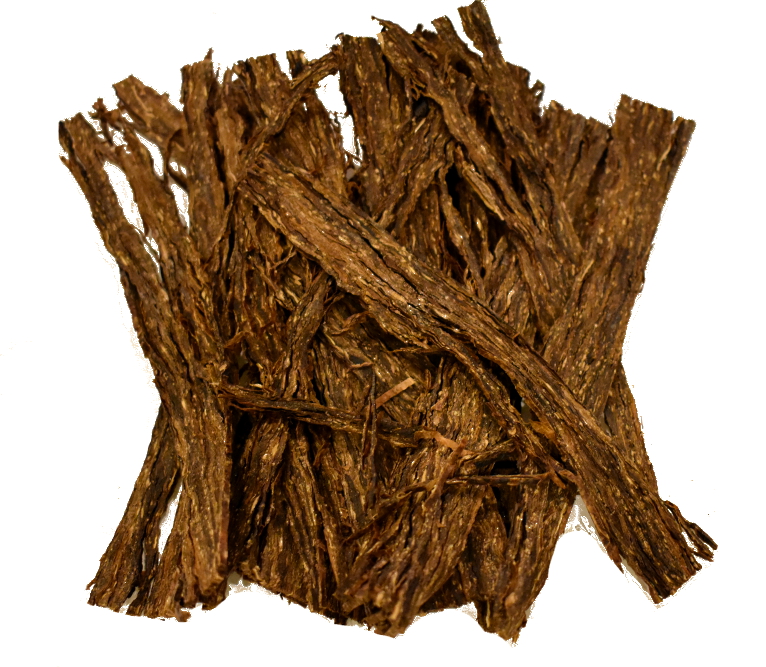 This one only just snuck onto this list. For the sake of consistency, I’ve tried to limit it to pure cherry blends, hence the lack of flavours such as “Cherry & Vanilla” or “Sherry & Cherry.” However, in CC flake the initials stand for “Cherry Cream,” but I’ve decided to let it in as – in my experience – “cream” tends to be more “flavour text” (no pun intended) within naming conventions and lets be honest: cream doesn’t really taste of much anyway, does it? So, slightly longer than necessary preamble over: I think this one shapes up really nicely against the competition. The fact it’s the only flake on the list gives it the advantage of being versatile, but the flavour is very pleasant too. There is a toasty character to the tobacco which combines well with the light cherry flavouring and almost gives a flavour of cherry pie.

That’s one of the first times I’ve tested and compared a load of cherry flavours in succession and I’m pleasantly surprised at how varied an extremely common flavour can be. If I had to pick a favourite, I’d lean towards the CC Flake, simply because of its versatility. However, it seems like it’s a hard flavour to go wrong, as it appears that cherry and tobacco is as natural a combination as peanut butter and chocolate. Now, if someone could just make a peanut butter and chocolate flavour blend, we’d really be talking!