Published by Calum UnderUncategorised on June 26, 2020

A quick aside from Calum: 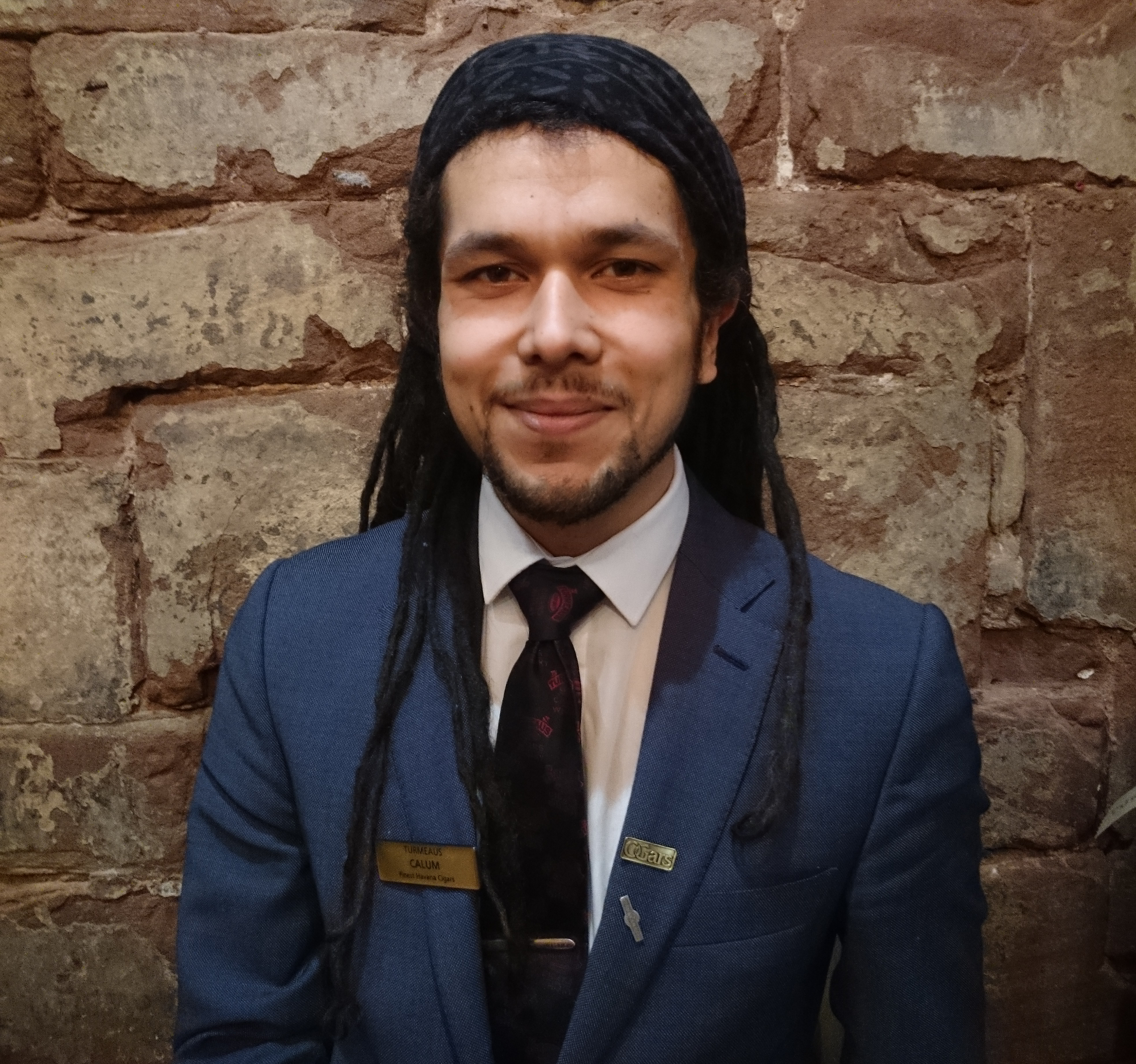 So, full disclosure:  I started writing this blog around the end of March/start of April, before y’know… that THING happened. We remained open, but mostly focused on our massively increased demand for mail orders. It was insanely busy, so I didn’t have any time to sit and write, in order to finish that blog. It is now late June and things are starting to return to normal, so I’m picking the blog back up again. The first couple of paragraphs are from the abandoned March/April blog (with some dates/tenses changed a bit so it makes more sense) as it had some stuff in that I still want to say. The actual blog starts from the “ANYWAY.”

Wow. It’s amazing how much stuff can change in such a short period. I’m sure there isn’t a single person who (at the time of this blog going live) hasn’t felt that personally in some way over the last few months. Today’s topic was planned to basically be an extra addition to this blog that went live on Jan 31st 2020. So I read back through it to check I’m not repeating myself and couldn’t help an embarrassed, schadenfreude-filled laugh at my past self as I sit here now,  for lamenting that January 2020 had it already shaping up to be a rough year (with only the briefest reference to what I called a “scary virus.”) Oh, how naïve I was back then, if only I’d known what the next few months would hold.

Also, I don’t think I’ve actually said anything formally in any of my ramblings, but I sincerely hope everyone reading this is getting on OK, staying safe but most importantly, taking care of themselves, both physically and mentally. This is an insane and unprecedented period to be living through and it’s putting a lot of stress and pressure on all of us, but we’re all in this together and humans are a damn resilient species: we will get through this. If you are self-isolating, starting to get cabin-fever and want some digital company to chat about pipes or cigars or anything, please don’t hesitate to hit me up on twitter (@see_a_con.) Finally, I just want to give a massive shout out to all the key workers and essential service providers who have kept the country going through this madness, from NHS staff, to care workers, to supermarket workers and delivery drivers. You are the heroes who have kept us going through all of this and shown who among us is truly essential to keep this country going. Thank you all.

What’s happening on our end?

Mushiness aside, we’re back to business as normal… ish. Naturally, our mail orders have been running round the clock, but our retail shops are now fully open to the public again too. Sadly, we still have a bit longer to wait before we can reopen our bars and sampling lounges (and start our sampling events up again.) but hopefully we’re nearing the end of the tunnel. Keep an eye on our various social media outlets for news and updates.

It’s peculiar, isn’t it? Due to “The situation,” even though it has been months since my last blog, there isn’t actually a huge amount new to talk about. However, there are a couple of things to report. 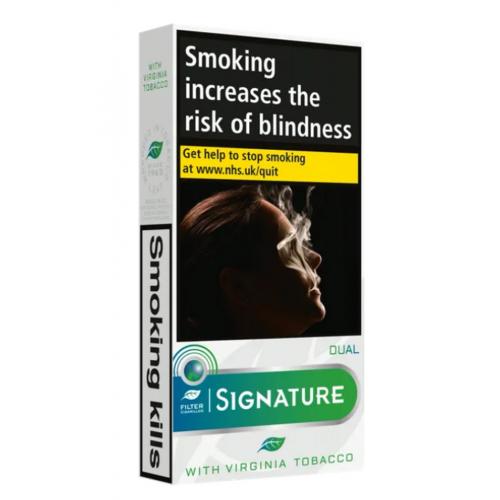 So, as I alluded to before, I was initially planning on writing about some additions to the options for menthol smokers, post menthol ban. These take the form of these interesting hybrids of cigarettes and cigarillos. They have the same filter and are roughly the size of a cigarette, but are wrapped in a tobacco leaf, so they are classed as cigarillos, rather than cigarettes. Now, here’s the kicker: due to the fact they’re technically cigarillos, they aren’t under the rules of cigarettes, so they can (and do) have a menthol capsule in them. If you are particularly adverse to cigarillos, but miss menthol cigarettes, there is even a thin layer of paper under the tobacco leaf, so you could potentially peel it off to make it even more like a cigarette. TBH though, it’s very fiddly and the paper is extremely thin, so it’s not very much like a cigarette and is more effort than it’s worth IMO, especially as they’re perfectly fine as a normal cigarillo. So far, two options are available:  Signature Dual Green and Sterling Dual Capsule. 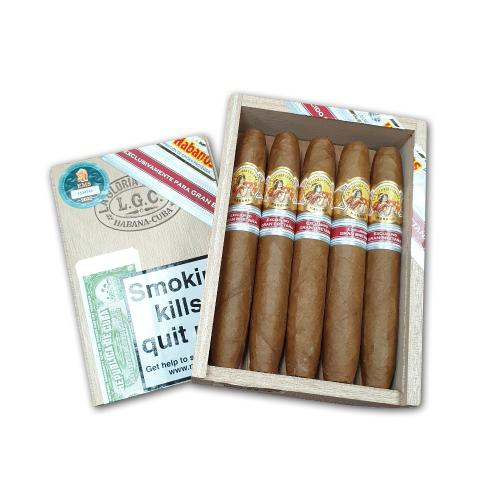 Arriving fashionably late, the Gloria Cubana Britanica Extra was initially destined for release in 2017 but after multiple delays, it finally arrived Mid 2020. It is an extremely uncommon shape, based on the 2012 Bolivar Regional edition, named simply the “Britanica.” but two ring gauges larger, hence the “Extra” suffix. The Britanica style is extremely distinctive; it is a 5 3/8” x 48 vitola, pointed at both ends, similar to a perfecto, but with a far more open foot that still remains as pointed as possible. This makes for an easier light and draw, while retaining as many of the unique characteristics of the perfecto/double figurado format as possible. La Gloria Cubana itself is a rarely used blend in the UK, so any addition to its portfolio is a big plus in my book. As with any Regional Editions, they are only available in limited quantities, so don’t miss your chance to try them.  Expect roughly an hour of burn time, with medium bodied notes of wood and leather with a slight sweetness in the final third.

So, that’s us all caught up, I hope. I should be going back to weekly blogs, articles and videos going forward.

Until then: All the best and stay safe out there!