This one’s in the bag

The UK tobacco trade is a funny old thing. Well, by “funny” I really mean “often near tear inducingly frustrating.” From the extremely heavy tax, to the rainbow of blends and flavours of cigars and pipe tobaccos we aren’t allowed to carry for whatever reason, there’s always something. One thing that has stood out to me in the decade-plus that I’ve been in this trade (Crickey…) is “Snus.” Hugely popular in Scandinavian countries, Snus is basically a teabag-style bag that contains a snuff-like tobacco, which is placed between the lip and gum. I’d been given a few bags to try from various people over the years and I’d always enjoyed the sensation and taste, but the powers that be had always prevented it from being sold here for… reasons.

Now, this is very much still the case. However, a few enterprising sparks have created “Chewing bags.” Functionally, these are basically the same as Snus, but are juuust different enough to be classed as a different product (For example, the chewing bag tobacco is finely cut whereas snus tobacco is finely ground) and can therefore be sold in the UK. I’m no expert in Snus, having only had limited experience with it, but as far as I can tell, there isn’t any discernible difference between the two.

While they aren’t something I use often, I do really enjoy the odd chewing bag. They have a very unique flavour and are genuinely quite invigorating. As a self-confessed caffeine fiend, I occasionally find myself hit by a caffeine crash and I’m often amazed at how much a chewing bag perks me up when I’m in danger of nodding off at work. It’s been amazing to see how much these have taken off in the last year, going from something unheard of in the UK, to something available in a variety of flavours and even some tobacco-free “nicotine pouches.” Even the newsagent around the corner from our Chester shop stocks a few now!

The range has exploded so much in the last 12 months, it can be quite baffling to get your head around at first, so here’s a few of my personal favourites to give you some ideas. 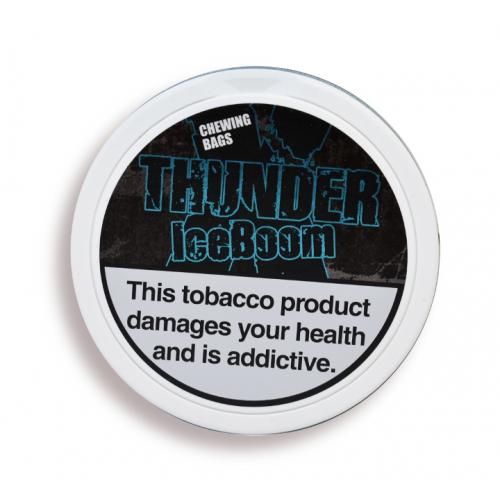 Not gonna lie: It was partially the name that attracted me to this one. However, once I tried it, I realised these bags had a lot more going on than just a cool name. Their fresh mint and fruity flavour are extremely refreshing, but their nicotine strength is definitely high enough to get your attention. 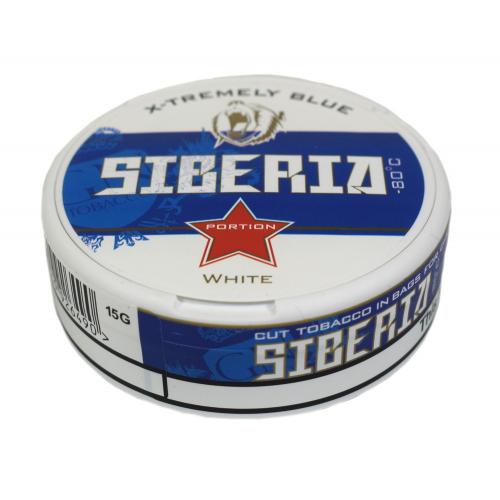 These are one of our best sellers in Chester, which goes to show one thing: our customers are brave and like it strong! They have an extremely high nicotine content, which is balanced out with a very cool and refreshing spearmint flavour. With so many menthol varieties of tobacco out there, I always like it when a brand puts a twist on the formula with a spearmint taste instead, so these are a winner in my book too!

Here’s an interesting quirk of chewing bags: the “Tobacco free” versions aren’t completely awful! Anyone who has ever tried a tobacco free smoking mixture/cigarette will know what I mean… 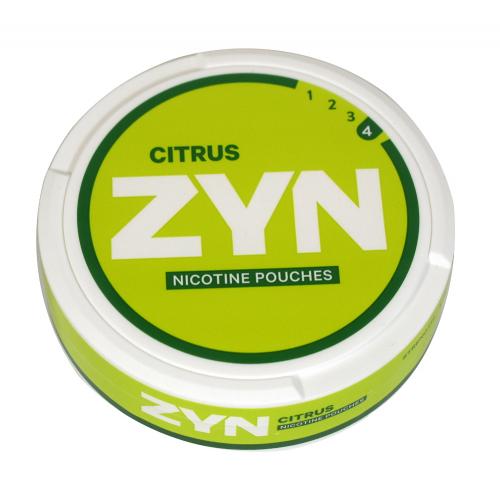 However, I was very surprised when I tried my first non-tobacco pouch. The nicotine is extracted from the tobacco, but everything else is left out. ZYN pouches are also available in a menthol flavour, but I’m a big fan of citrus flavours, so I was naturally drawn to these. They have the same satisfying tingle and are just as invigorating as the tobacco versions. They also taste absolutely delicious, like a bag of lemon sherbet with an added punch of nicotine. Well worth a try!

If you’ve been intrigued by these new products popping up, now’s a great time to try. They’re a very unusual way of tasting tobacco, as well as being discreet (and consumable anywhere!)